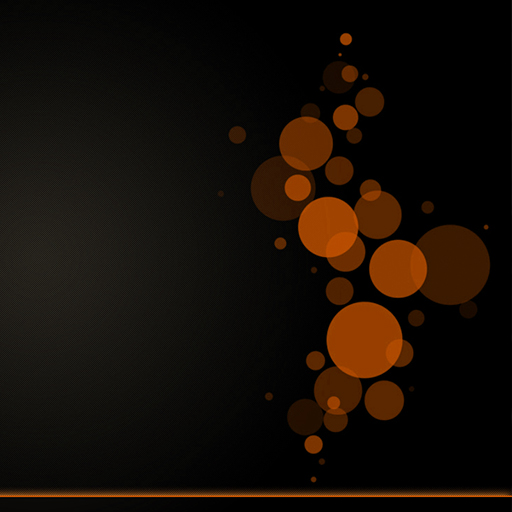 One of the three major countries in Arthos. They are an Elven majority kingdom known for their impressive discoveries in magic and research. Yashu one of the newest kingdoms to become a major player in world politics after many Yashan works of magic and research became desired by many around the world. Yashans are described as being very fashionable, and taking a lot more care in how they look and represent their nation comparative to other nations. While they may seem hospitable and caring to foreigners they are very competitive with each other. For example, a tourist from Reovere who has their stuff stolen and needs to get back home will have very little trouble finding help, but a Yashan would find it much more difficult to receive the same assistance. Yashans are typically welcoming of people from all walks of life, but also hold a very high standard for presentation and manners. Yashu is often described as the best place to visit, or to retire. The Yashan population resides mostly in and between the three major cities.